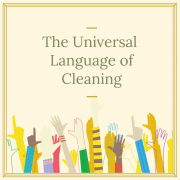 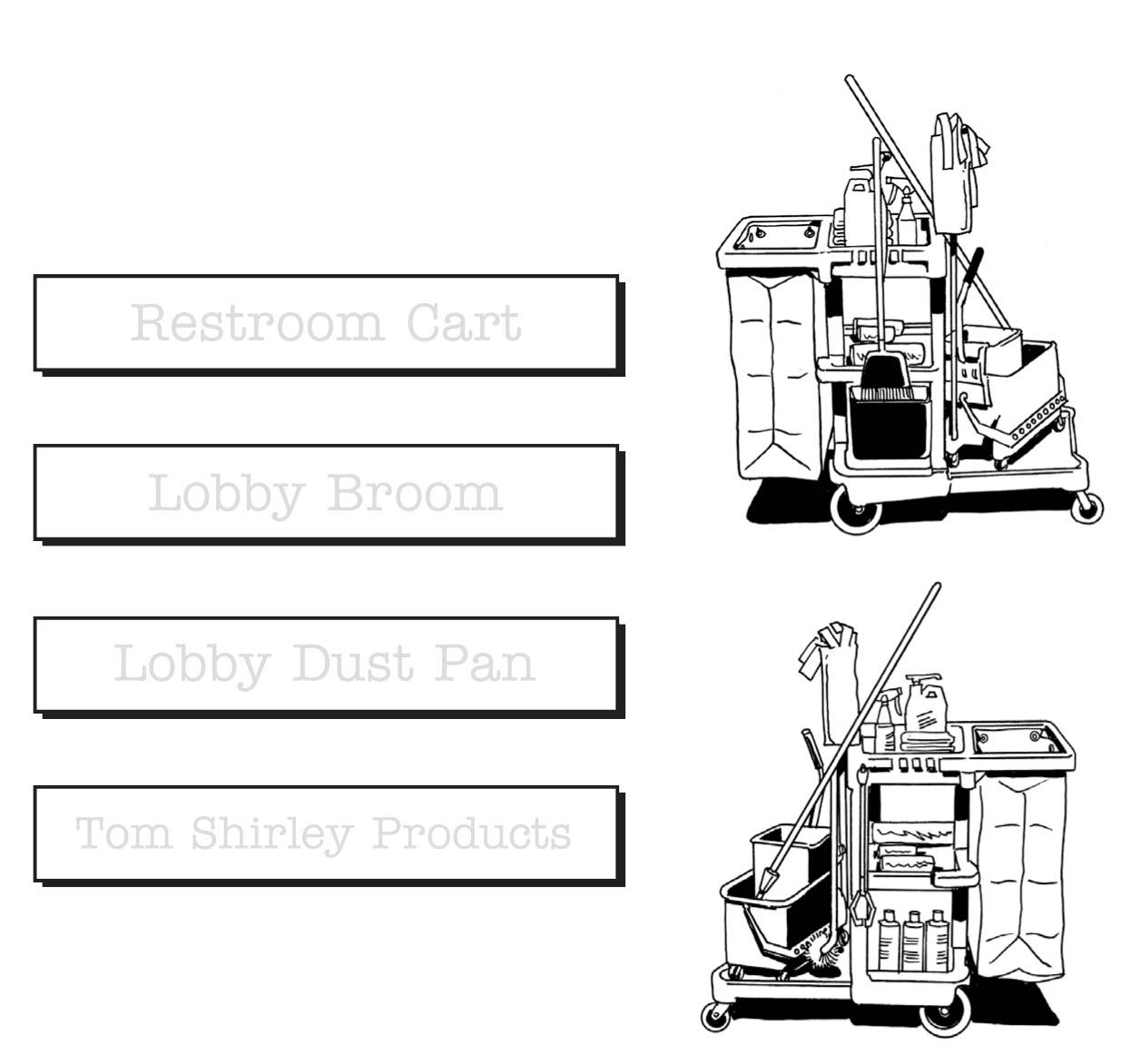 Two seemingly unrelated events were the subject of news stories in the early weeks of 2012. The first occurred on January 12, when the Vermont Senate gave final approval to Senate bill #92, a bill that requires public schools and “approved independent schools” to ensure that only environmentally preferable cleaning products are used to clean the schools. The bill will now make its way to the Governor’s desk for his signature which will transform the bill into law. Vermont’s state owned and leased buildings have already transitioned to “green” cleaning products as a result of the Clean State Program created by an executive order signed by Governor Douglas in 2004.

But the perhaps, unintended consequence of this legislation action goes further. It bans disinfectants and sanitizers in public schools. Is this really the lengths Vermont want to go to be “green”? If so it joins the states like California, Connecticut, Colorado, Hawaii, Illinois, Indiana, Iowa, Maryland, Michigan, Minnesota, Missouri, Neveda, New Jersey, New York, Oregon, Pennsylvania and Washington. It is relevant to note that this legislation has been driven not by the medical community and public health experts but by state procurement officers and purchasing agents in league with the janitorial supply industry.

The Vermont bill allows for the use of disinfectants only when:

Two days later, on Saturday January 14, Dr. Sanjay Gupta CNN Chief Medical Correspondent, aired a report in his series on Toxic America about the sorry, environmental health of schools in the United States. More schools than ever are making kids and school staff sick. While it’s tough to estimate how many toxic schools are in America, most research shows that at least a third or more of U.S. Schools have issues like mold, dust and other indoor air problems serious enough to cause respiratory illnesses like asthma in students and staff. Healthy Schools Network reports that as many as 55 million U.S. children may be attending public and private K-12 schools where poor air quality, hazardous chemicals and other unhealthy conditions can make everyone sick.

The U.S. EPA estimates that at least half of all schools in this country have indoor air quality problems caused by toxic chemical and pesticide use, chemical spills, mold infestations, asbestos, radon, lead in paint and drinking water, heavy metals and persistent toxics, such as mercury, CCA and PCBs.

Now the Rest of the Story

Missing from both the Vermont and Dr. Gupta’s story was the recognition of the importance of cleaning and sanitation. There was no recognition that a proven process of cleaning and disinfections leads to improved health, comfort and educational performance.

In 2007, Michael Berry, PhD, wrote a booklet Healthy Schools are Clean, Dry and Productive. Largely ignored, this essay provides leadership for both the “school is making my kids sick” and the “green cleaning” groups. Berry points out that the “importance of a healthy school environment in enhancing the learning process is described in many studies. There is a direct connection between environmental quality, comfort, health and well-being, positive attitudes and behavior, and higher levels of education performance. The quality of the school environment shapes attitudes of students, teachers and staff. Attitudes affect teaching and learning behavior. Behavior affects performance. Educational performance determines future outcomes of individuals and society as a whole.”

We need to recognize that the main causes of environmentally related illness in schools are water, food sources for the various bio-pollutants, non-existent or ineffective cleaning, and poor ventilation. We should guard against becoming myopic when it comes to assessing environmental risk in school environments. Too often, we spend a large amount of time looking at air quality alone, especially in recent times with regard to mold. This narrow focus is necessary but by no means sufficient to protect the health of our children and their teachers and the quality of our school environments.

Should the states be banning disinfectants and sanitizers?

To protect health in schools, we need to take a close look at total exposure, and not solely focus on the air route of exposure. Bacteria that come from direct contact with other humans and surfaces cause over 80% of environmentally related illness. The main routes of exposure are dermal and ingestion, not air. Even air poses its most serious threats by delivering bacteria and viruses to sensitive receptors. Sufficiently concentrated airborne mold spore and other airborne allergens, such as cockroach antigen, frequently trigger allergic reactions in sensitized individuals, particularly asthmatics.

Disinfectant and sanitizers are by definition toxic. We use them to “kill” pathogens before they make humans sick. The purchasing agents and cleaning chemical supply marketing organizations who promote the complete ban on poisons and toxins in schools don’t understand what Paracelsus, the father of toxicology, declared in the 14th century “The dose makes the poison.” Using sanitizers are fundamental to food preparation, dishwashing and serving meals. Disinfection of potential cross-contamination points in lavatories, and other common touch points in schools are basic to proper cleaning and school hygiene.

Trainers should expect and be prepared to discuss the risk/benefit analysis of proper cleaning and sanitation. (OS1) has an unequalled dedication to environmental issues. But it also values the benefits associated with properly killing pathogenic microorganisms in the public facilities entrusted to us. The State of Vermont and Dr. Gupta should know about the following scientific studies on the importance of cleaning:

They should also be promoting the benefits and the reported results by workers and patrons in (OS1) facilities like Dixon Middle School and University of Michigan. In 2012, the (OS1) user group will be focusing on three areas to “Protect Yourself” in facilities. They are:

These three strategies are a messaging opportunity for the (OS1) trainers, (OS1) support manufacturers (particularly ProTeam, PortionPac & Dri-Eaz) and the Simon Institute.