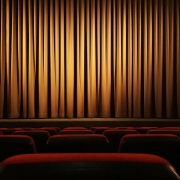 A few months ago, someone shared an article in The Atlantic magazine that discussed the extensive amount of cleaning and disinfection happening around the world, calling it “hygiene theater.” The author’s basic gripe is that too much of the focus of our COVID-19  prevention is on disinfection when it should be on aerosols or droplets that linger in the air.

“COVID-19 has reawakened America’s spirit of misdirected anxiety, inspiring businesses and families to obsess over risk-reduction rituals that make us feel safer but don’t actually do much to reduce risk—even as more dangerous activities are still allowed. This is hygiene theater.”

Over the past eight months, cleaning organizations have been unexpectedly thrust into the spotlight. Some, like (OS1) organizations, were prepared for attention and realities brought to us by the pandemic. Others were completely caught off guard. And others looked to capitalize on the opportunity. Some of it, as we discussed, was “hygiene theater.” Much of it was not.

This was followed up with an article in Wired magazine, titled “It’s Time to Talk About Covid-19 and Surfaces Again.” Similar to The Atlantic article, this author expresses concern over the fixation over surface disinfection and fomites, saying that such efforts may give people a false sense of comfort when they really should be focusing on issues such as ventilation.

Current science tells us that there’s still SOME risk to the transmission of COVID-19 through hard surfaces. But disinfection is the only element of a comprehensive cleaning program and should be only one layer to your COVID-19 prevention strategy.

Dusting, vacuuming, trash removal—these are all critical functions that cleaning departments perform that can further aid in controlling the spread of coronavirus. We don’t yet know how coronavirus might attach to a dust particulate that someone can then inhale and become infected. We don’t have science that speaks to dusting or vacuuming frequencies. 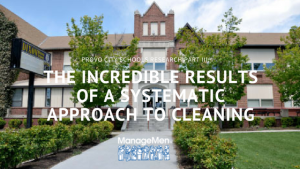 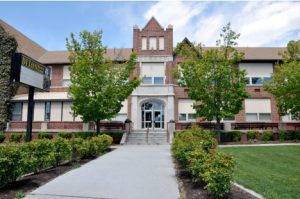 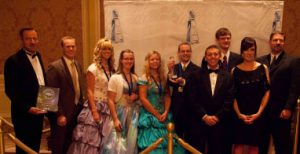 “Compression Thinking” is a distillation of 30 years of research by Robert W. “Doc” Hall, who explains his approach to business in this video. This is a new era, where resources are becoming more scarce and the impact of larger human populations on the Earth requires mankind to rethink business practices, which up to now have been seen as gospel truths. However, proven solutions do exist for business problems, both old and new ones, and Doc Hall explores them here… through his concept of Compression Thinking.

The Simon Institute, ManageMen and the (OS1) Users are featured in the video above.